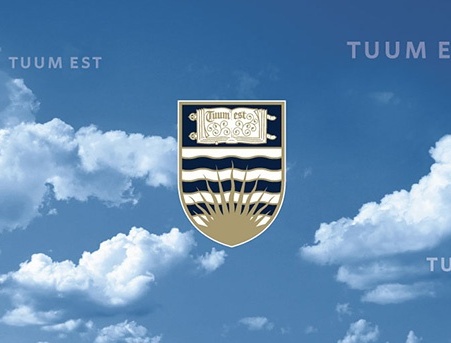 The University of British Columbia (UBC) will help promote Taiwanese arts and culture by taking part in a four-year project launched by the Ministry of Culture in late January.

During the four-year period, UBC plans to organize a series of events titled "Tradition and Cosmopolitanism in Taiwan” to present hand puppetry shows, traditional folk culture and aboriginal art. In the first year, the UBC is scheduled to sponsor a Taiwanese puppet festival and an artist residency program, as well as several film festivals and academic conferences.

Dr. Anthony Shelton, director of the UBC Museum of Anthropology, said he was pleased that the Canadian university will be collaborating with Taiwan, and that he hopes the cooperation will lead to more cultural and artistic exchanges between the two countries.

Under the Ministry's 'Spotlight Taiwan' program, US$4 million will be provided over four years for selected universities and institutes to sponsor lectures, forums, workshops, exhibitions and festivals on Taiwanese arts, literature, history, popular culture and films.